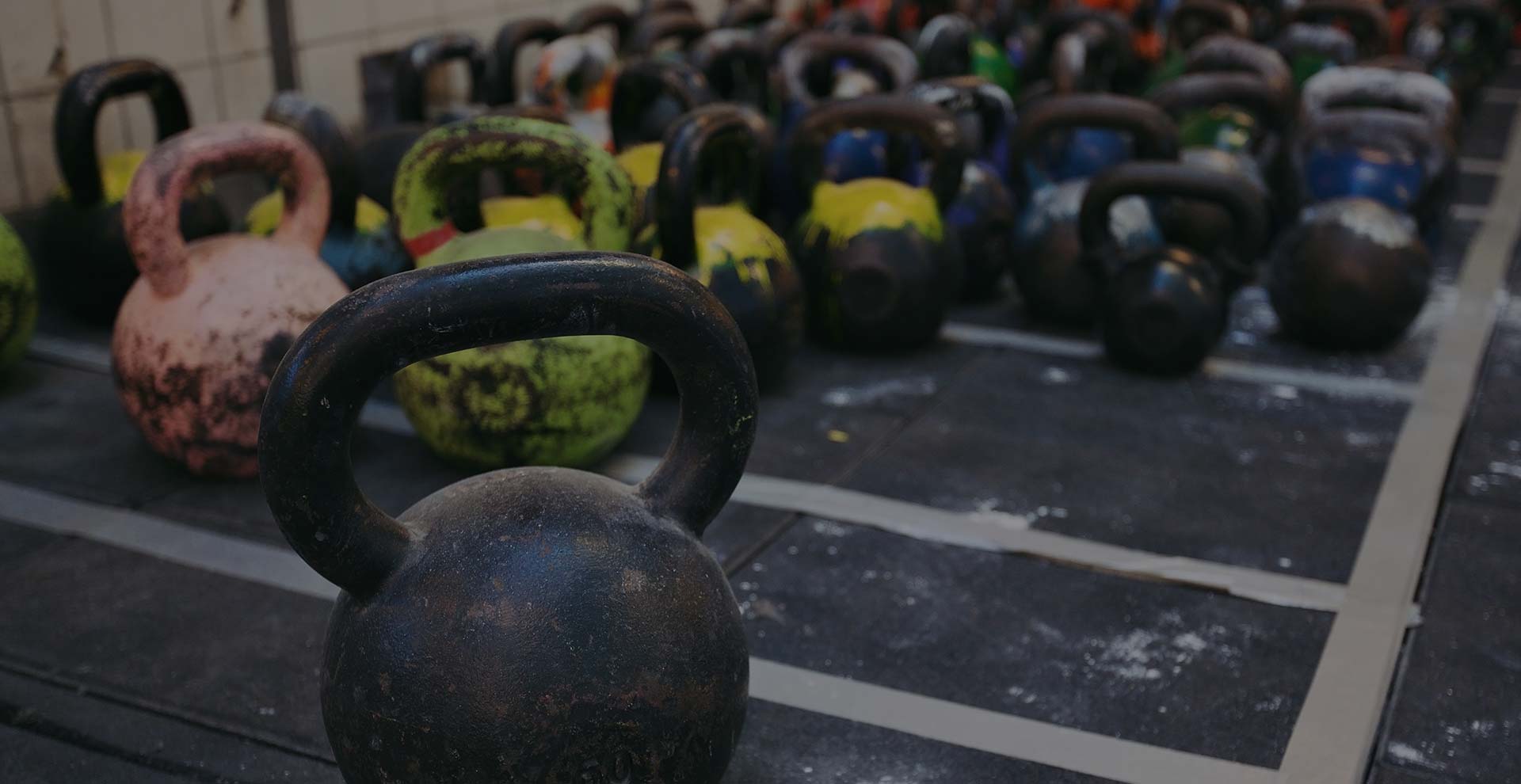 Established in 2011 by Mike Alfonso, SSTS started as rented space in a larger gym on the West Island of Montreal. Despite limited space, Mike and his team made an impact by assisting hundreds of athletes attain exceptional levels of strength and speed.

Fast forward to the summer of 2014, and the program had outgrown the rented space. After months of searching, SSTS moved to a larger training facility, where it currently is today.

Since opening the doors at the new location in 2014—doubling the size of the facility from 3000 ft2 to 6000 ft2—major equipment upgrades have been added, as well as the addition of certified, highly skilled coaches.

SSTS’s mission began with a passion to help athletes achieve their best physically and mentally, giving them the ability to ‘win’ in all aspects of life. This mission remains, and is even stronger today. 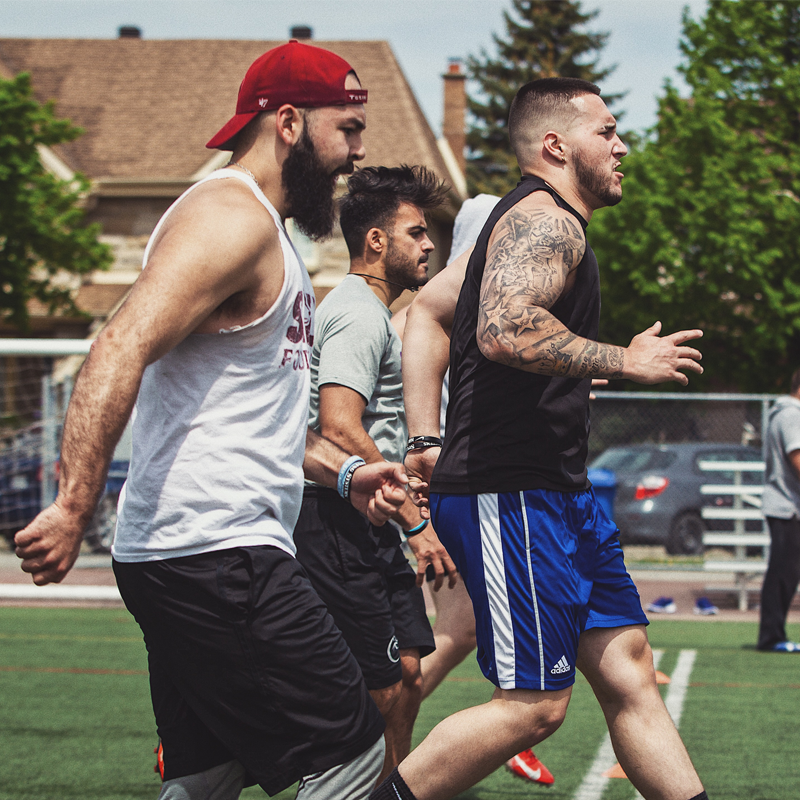 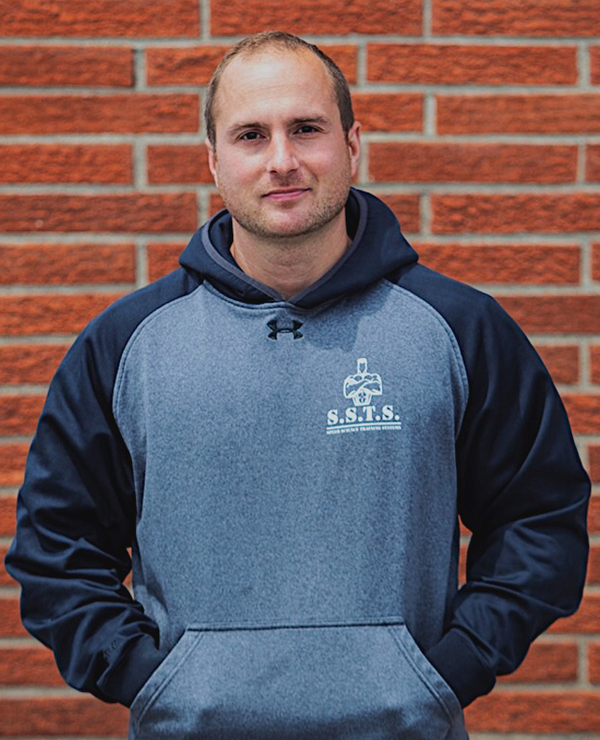 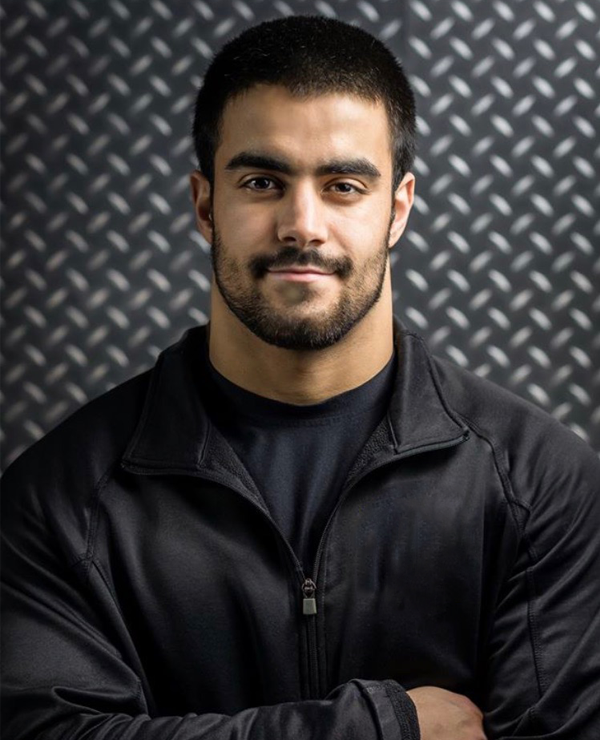 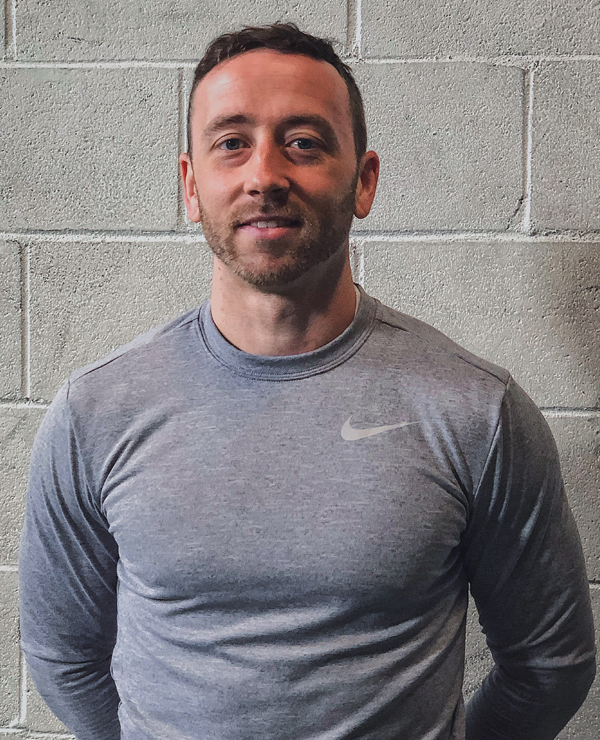 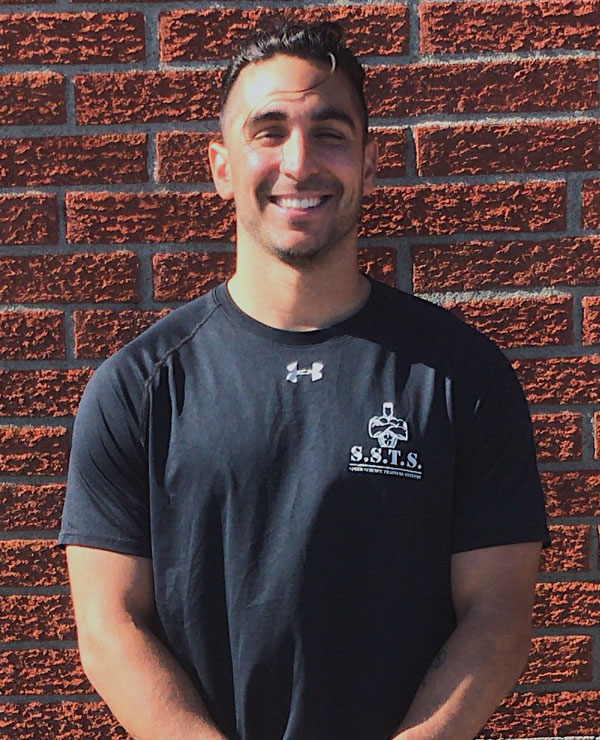